If you have been charged with a crime, it is completely normal to feel anxious or worried. Especially if most of what you know about the criminal justice system and court cases comes from watching law shows on TV. Cops routinely bend and even break laws to make sure the “bad guys” get convicted. Lawyers and judges are intimidating and sometimes even abusive. Basically, it all seems really scary.

To a certain extent, this worry is justified. North Carolina takes criminal charges seriously, and lawmakers want to do everything in their power to show that crime doesn’t pay, so they will do their best to get you convicted.

This doesn’t mean you’re without hope, though. There are all kinds of tricks that a smart, experienced criminal attorney can use to minimize the damage done to you – and even make the process feel smoother and less stressful.

For example, being arrested or charged with a crime doesn’t necessarily mean that you will have to go through an actual trial. There are more steps in the criminal justice system than you probably realize, and every stage along the way provides your lawyer with the opportunity to poke holes in the other side’s argument and get you a better deal – including possibly getting your charges dropped. It is possible that you may walk free before a trial date is even set.

Common Reasons That Charges Are Dropped

Some common reasons charges are dropped include:

Not Enough Evidence: You are innocent until proven guilty. A prosecutor has to prove to the judge or jury that you committed the crime “beyond a reasonable doubt.” If the prosecution is gathering evidence and discovers they do not have enough to reasonably prove your guilt, they might cut their losses and decide to not move forward with the trial.

Evidence Is Unable To Be Used in Court: Your defense lawyer has access to the evidence that is gathered in the discovery phase and can be used against you in court. If this evidence was obtained unlawfully, your lawyer may file a motion to have the evidence removed from the trial. At this point, the prosecution may not have enough evidence, and may be forced to drop the charges against you.

Victim or Witness Changes Their Statement: In regards to charges like domestic violence, a victim’s testimony may be the biggest piece of evidence that the prosecution has. But many victims or accusers recant their statements. North Carolina leaves the decision to press or drop charges up to the prosecution, rather than the victims, but if the victim’s statement is the central piece of evidence, a recanted statement could lead to dropped charges. This also applies to witnesses in any criminal case. If they recant their statement, the prosecution’s entire case could crumble.

Cooperation between Prosecution and Defendants: Not all prosecutors are big bad wolves who are looking for egregious punishments. If you are willing to cooperate and negotiate with certain prosecutors, you may have more options. If you are a first-time offender or have been charged with a minor offense, it is especially possible to have your charges dropped by working with prosecutors. 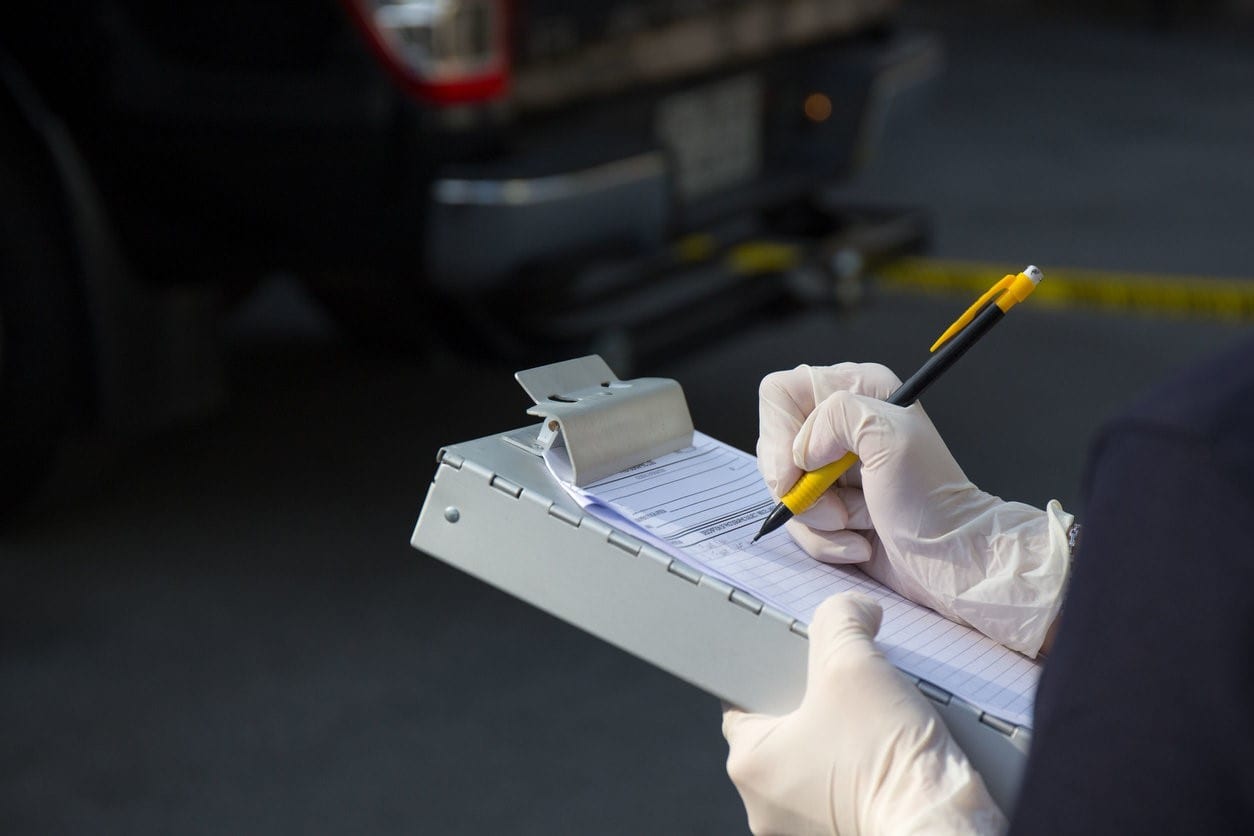 Unlawful Arrest: Law enforcement has to be held accountable for their actions. Criminal cases can only continue if officers were acting within their rights and duties. For example, police must have probable cause, and may need a warrant, to make a formal arrest. These boundaries may have been overstepped, and if police were playing by the rules, you wouldn’t have been arrested in the first place. So if you were arrested unlawfully, your charges might be moot.

The best way to figure out if your charges can be dropped? Call a North Carolina defense lawyer immediately. We offer a free consultation to discuss your charges, your options, and what we can do to get your charges dropped.