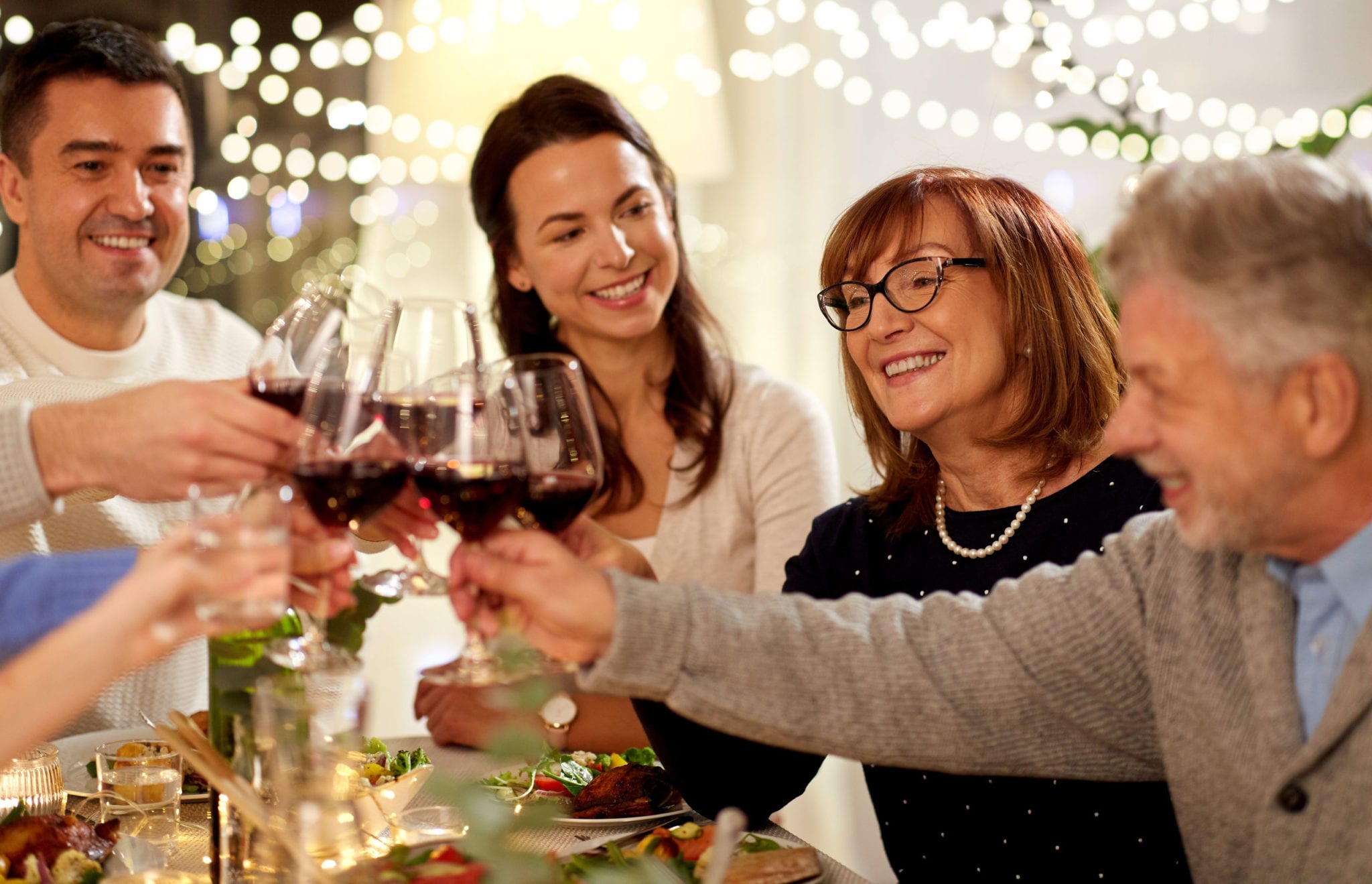 The holidays bring good times with friends and family. Thanksgiving is well-known for being a time to indulge in food.

Unfortunately, many people also indulge in more than just turkey, mashed potatoes, and pumpkin pie. As the plates are being piled high with carbohydrates, the glasses being filled with alcohol, too.

If you happened to imbibe over the Thanksgiving holiday a little too much…and got busted for it, you’ll need to know what to do next.

Drinking on Thanksgiving Day (and the night before) is increasing — nearly rivaling New Year’s Eve and Fourth of July, now.

In fact, the night before Thanksgiving has been dubbed “Blackout Wednesday” for the sheer volume of drinking done on that day.

Drinking during Thanksgiving increases for many reasons, including:

While North Carolina doesn’t care what you do to make it through your Thanksgiving holiday, the primary issue is when intoxicated people decide it’s okay to drive themselves home afterward.

When You’re the Relative Who Lands a Thanksgiving Day DWI

To be clear, “DWI” stands for “driving while intoxicated” and could refer to being under the influence of alcohol or drugs.

In North Carolina, the legal blood alcohol content level is 0.08. This is the equivalent of about two or three drinks for an average male. If you are driving a commercial vehicle, the legal limit is half of that. For anyone under the legal drinking age of 21, any amount of alcohol in your system is enough to get a DWI.

You do not need to have a blood-alcohol level over .08 to get arrested for DWI, but can be arrested if you fail a field sobriety test or are otherwise visibly intoxicated.

Consequences of an NC DWI

In North Carolina, if you’ve been arrested for DWI you will need to address the criminal implications separately from the matters you face with the DMV in order to legally drive again.

Any criminal sentence related to the DWI will depend on your level of intoxication at the time of arrest, as well as any other pertinent circumstances.

Sentencing ranges from a Level 5 DWI (least serious) to Level 1 Aggravated. The penalties vary but can include some jail time, a fine, license suspension, and substance abuse treatment and assessment.

While your sentencing will largely depend on your intoxication level, certain factors can add to your penalty, including:

That said, there are some legitimate reasons to defend yourself against North Carolina DWI charges. Let’s take a closer look.

Defending Yourself Against a North Carolina DWI Five scenarios exist in which you may have some legitimate defense against a charge of driving while intoxicated in North Carolina: necessity, a mistake of fact, improper handling, no probable cause, and lack of Miranda rights.

If the driver can prove that he or she had to drive, even though they were under the influence, to prevent a greater evil from occurring, this could be a legitimate defense. This could apply if you had to take someone to the hospital but had already had a couple of drinks.

This defense could be used if you received a DWI due to medication or some other prescription. If you did not know that you were intoxicated and should not have reasonably known, this could be a legitimate defense.

If any of the evidence used against you is not obtained or maintained legitimately (say a blood sample wasn’t properly stored), this could offer a possible defense to the DWI charge. This defense is also appropriate when proper FST protocol wasn’t followed at the time of the arrest.

No Probable Cause for Arrest

Law enforcement needs a legitimate reason to stop you for arrest. If you can show that the arresting officer had no probable cause to pull you over in the first place, this could be a possible defense.

Every person must be read their Miranda Rights upon arrest. If these rights were not verbally relayed to you at the time of the arrest, the entire case against you could be thrown out.

Being charged with a DWI surely ruined any semblance of a holiday you might have had. Instead of buying Christmas presents, you’ll be spending your money on paying off your fines and using your time to try to get your license reinstated.

That said, if you are facing DWI charges this holiday season, you don’t have to do it alone. Consult an experienced NC DWI attorney to learn what you’re up against and how to defend yourself.