Surprised by This Added NC Charge: Battery of an Unborn Child
What Is North Carolina’s Second Chance Act?

Shoplifting may seem like a crime that only kids and teenagers pull, but the truth is that it can be quite sophisticated – and retailers and police will go to great lengths to stop it.

The Charlotte-Mecklenburg Police Department created the Organized Retail Crime Task Force in 2019. The detectives in this unit investigated shoplifting by chronic offenders. From focusing manpower there, almost 600 cases were made over the course of a year, leading to almost 400 arrests.

If you are caught shoplifting, you can face serious consequences. But if you’re found working with other people to perpetrate a shoplifting crime, that can create even more legal issues for you.

Here’s what you need to know about shoplifting in North Carolina, the type of charges, and the penalties associated.

If you are accused of shoplifting in North Carolina, you can face two types of charges.

Shoplifting in and of itself is considered larceny of goods. ”Larceny” is defined as “taking property without the consent of the owner and with the intent to permanently deny that owner of their property”.

The type of shoplifting charge you receive depends on where you were caught:

This is charged when you shoplift and leave the store before you’re stopped. It is the more serious offense of the two, and the penalties will be more severe.

This occurs when you are caught while still in the store.

Penalties for Larceny of Goods

For the more serious offense, larceny of goods, several factors determine if you are charged with a misdemeanor or a felony. In general, shoplifted property valued at more than $1,000 is a Class H felony. For goods valued at less than $1,000, it’s likely to be charged as a Class 1 misdemeanor.

In certain situations, a felony will be charged no matter the value of the property stolen:

If found guilty of a Class 1 misdemeanor, the maximum penalty is three months in jail. For Class H felonies, you can face up to 39 months in prison.

Penalties for Concealment of Goods

Concealment of goods can also be charged as a misdemeanor or a felony. How it’s charged depends on the value of the goods taken.

In general, penalties function similar to larceny of goods. Items valued at less than $1,000 will result in a misdemeanor charge, and items valued above $1,000 lead to a felony.

However, there are some exceptions in which you can be charged with a felony for goods valued at less than $1,000. The North Carolina system for sentencing relies on the criminal history of the defendant as well as other factors.

For example, a first offense of concealment of goods – i.e., a price tag was altered –  is likely to be charged as a Class 3 misdemeanor, resulting in no more than 10 days in jail.

But if it’s the third offense of price tag altering within five years, you can face a Class 2 misdemeanor and as many as 45 days in jail. If you use an emergency exit in the commission of the crime, that’s a Class H felony that can land you in jail for up to 25 months.

What About Organized Retail Crime in NC?

Organized retail crimes occur when two or more people work together to steal large quantities of retail merchandise through theft or fraud. 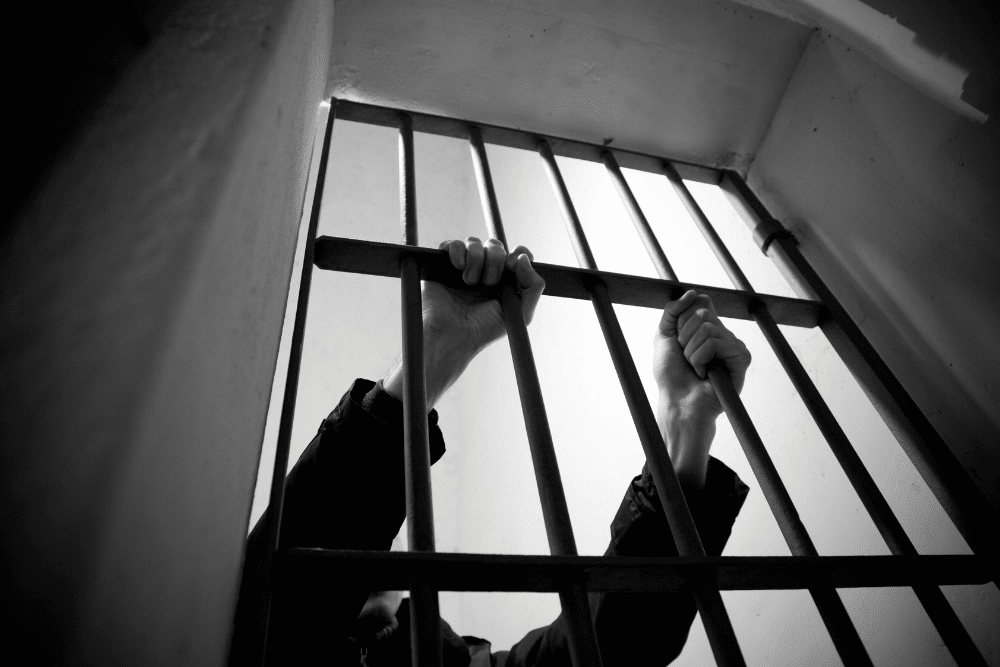 In North Carolina, anyone found participating in organized retail theft can face a Class H felony charge and 20 months in prison.

But organized retail theft that involves property valued above $1,500 can bump to a Class G felony charge. If found guilty, you may spend up to three years behind bars.

As you can see, shoplifting is a serious crime, and a guilty verdict can lead to substantial time behind bars. This is why it’s important to understand what constitutes concealment of goods or larceny of goods, so you don’t find yourself on the wrong side of the law.

Surprised by This Added NC Charge: Battery of an Unborn Child
What Is North Carolina’s Second Chance Act?