Probation Violation in NC? You Could Get Those Charges Dismissed
Misdemeanor vs. Felony Breaking and Entering: A Fine Line in NC

A Few of the Most Surprising Misdemeanors on NC Law Books

Every state has its own set of interesting, and often completely outdated, laws. Louisiana is a perfect example.

Sometimes it’s easy for people to slip through the cracks and be arrested for or receive sentences for misdemeanor crimes that seem a little crazy. Still, it’s important to understand what the laws surrounding marijuana are in North Carolina, so you don’t find yourself in a tough legal position.

We’ve tacked on a few other surprising misdemeanors you can be charged with here in North Carolina, too, so you can ensure you don’t find yourself charged with one.

A Class 3 misdemeanor possession of marijuana charged is when you knowingly have less than one-half ounce of marijuana. There is no jail time associated with this charge but you can be fined up to $200.

A Class 1 misdemeanor possession of marijuana is charged if you knowingly possess between one-half and one-and-a-half ounces of marijuana. If convicted, you can face up to 120 days in jail and be fined at the court’s discretion.

In North Carolina, you can also be charged with possession of marijuana paraphernalia. This crime is considered a Class 3 misdemeanor. It is punishable by up to 20 days in jail and fines up to $200.

You may be considered guilty of this crime if you knowingly use or possess with the intent to use paraphernalia to breathe in, consume, prepare, manufacture, convert, produce, grow, harvest, cultivate, propagate, or otherwise bring into the body, marijuana. 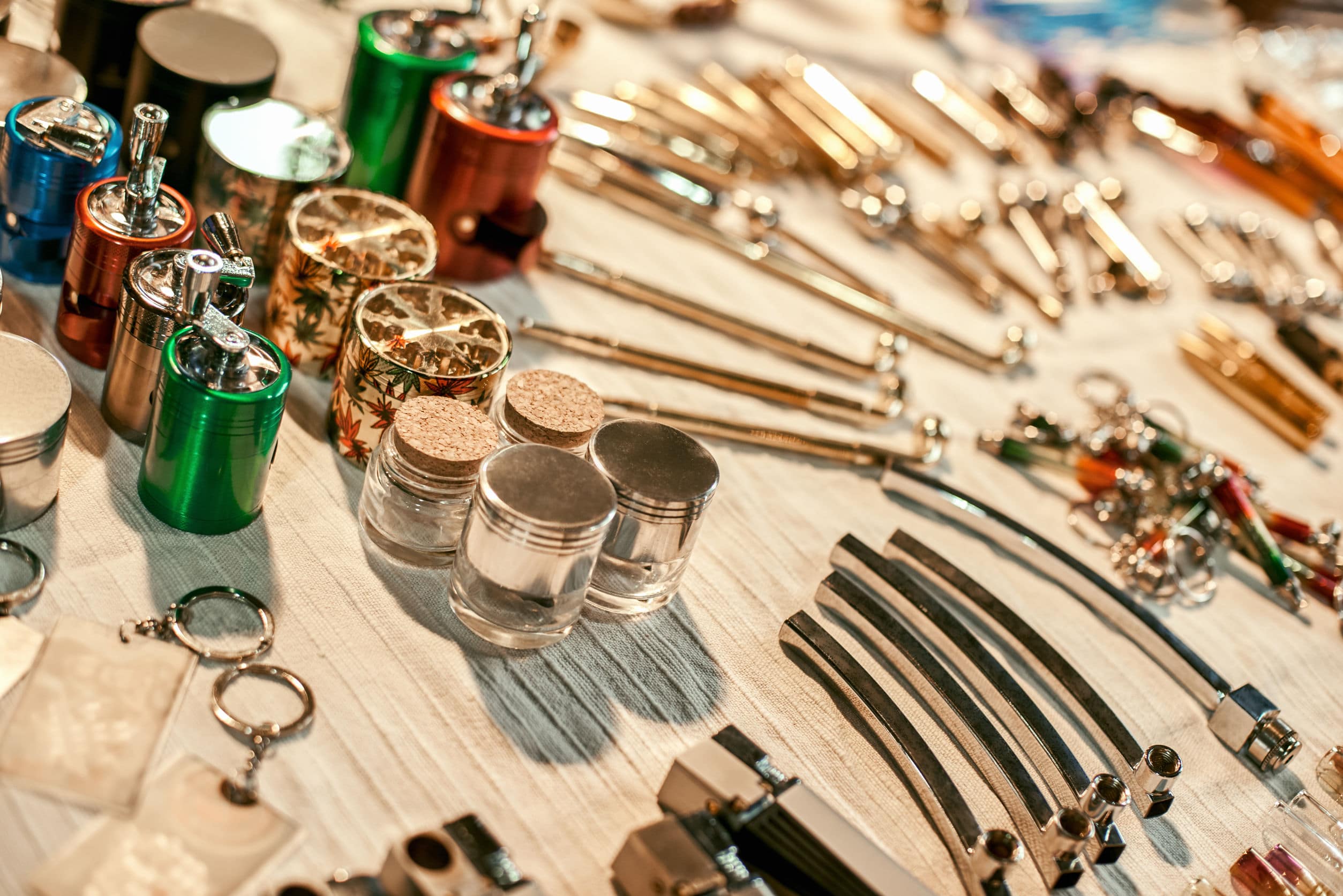 This is a Class 1 misdemeanor that can result in up to 120 days in jail if found guilty and fines at the court’s discretion.

You may assume that possessing marijuana is something that can get you into trouble with the law in North Carolina, but there are some other crimes that you may not be aware of that are actual laws on the books. Whether they’re enforced is another question, but they could be!

The Illegal Use of Elephants to Harvest Cotton

It is illegal in North Carolina to use an elephant to harvest or plow cotton fields. There’s likely a good story behind how this became law but for now, it’s probably best to keep your pachyderms away from the plows.

You also can’t borrow your neighbor’s horses or even their dogs, no matter if it’s a temporary arrangement or not. Taking the animals off your neighbor’s property could subject you to being charged with a Class 2 misdemeanor.

You Must Keep Detailed Records of Cotton Sales

If you like to wheel and deal in cotton, then by law you must keep records of any cotton purchases you make for up to one year. Failing to do so can result in the charge of a Class 1 misdemeanor.

If you’re trying to thwart unwanted advances when you’re out with your friends, don’t try to tell someone that you’re already married when you’re not, because that’s a Class 2 misdemeanor!

You also can’t rent a hotel room with someone who is not your husband or wife with the purpose of, uh, using it for immoral activities. Doing so is another Class 2 misdemeanor.

It’s illegal in North Carolina to serve alcohol when playing bingo – or allowing gambling, such as a bingo game, to take place in “houses of public entertainment.”

Bingo games also aren’t allowed to go on for more than six hours, so you can forget that bingo-beer all-nighter you had planned unless you want to get charged with a Class 2 misdemeanor. While this is a bit of fun and games, heed the warning; you do need to familiarize yourself with the laws you are more likely to be prosecuted for, like those surrounding drug possession.

Probation Violation in NC? You Could Get Those Charges Dismissed
Misdemeanor vs. Felony Breaking and Entering: A Fine Line in NC