The first major mistake is not taking the charge seriously. Many people dismiss shoplifting as a minor charge, assuming they will face minimal consequences if convicted for a misdemeanor crime. However, this is far from the truth—a shoplifting charge poses a serious threat to your personal and financial freedom. If convicted, you could face heavy fines, jail time, and a stain on your permanent record. You could also be sued by the owner of the store for damages in civil court.

The second major mistake that people charged with shoplifting often make is assuming they will be found guilty and neglecting to hire a criminal attorney. This decision is unwise because there are a number of very effective defenses against shoplifting charges in North Carolina. An experienced lawyer will be familiar with such strategies, and know how to utilize each one to endeavor to get your charge reduced or dismissed entirely.

Below, we’ve listed some of the most effective defenses that can protect your rights against a North Carolina shoplifting charge.

Lack of criminal intent. In North Carolina, shoplifting is considered to be a “larceny of goods,” which occurs when someone intentionally conceals or carries away property with the intent of permanently depriving a store of the item without paying for it. Typically, a prosecutor will have to demonstrate that you had intent before you are found guilty of shoplifting. That means if your attorney can show that you didn’t actually intend to shoplift, you may be able to have your charges dropped.

For instance—you could have forgotten about an item in the bottom of your child’s stroller or you slipped something into your pocket so it wouldn’t fall out of the cart. You might have accidently forgotten to pay, and may have intended to return the item as soon as you realized your error. If the store cannot prove beyond reasonable doubt that you intended to take the item without paying, you may be able to avoid conviction.

Unreliable witness. In most cases, a bystander’s or sales associate’s observation and report does not constitute reasonable belief. Such reports are often unreliable, and it is unreasonable to accuse and detain someone for the crime of shoplifting based on a stranger’s observation alone. A lawyer can challenge a witness’s observation for being unreliable, biased, or completely false by performing a thorough cross-examination. If your attorney is able to raise reasonable doubt among jurors, this could result in an acquittal. 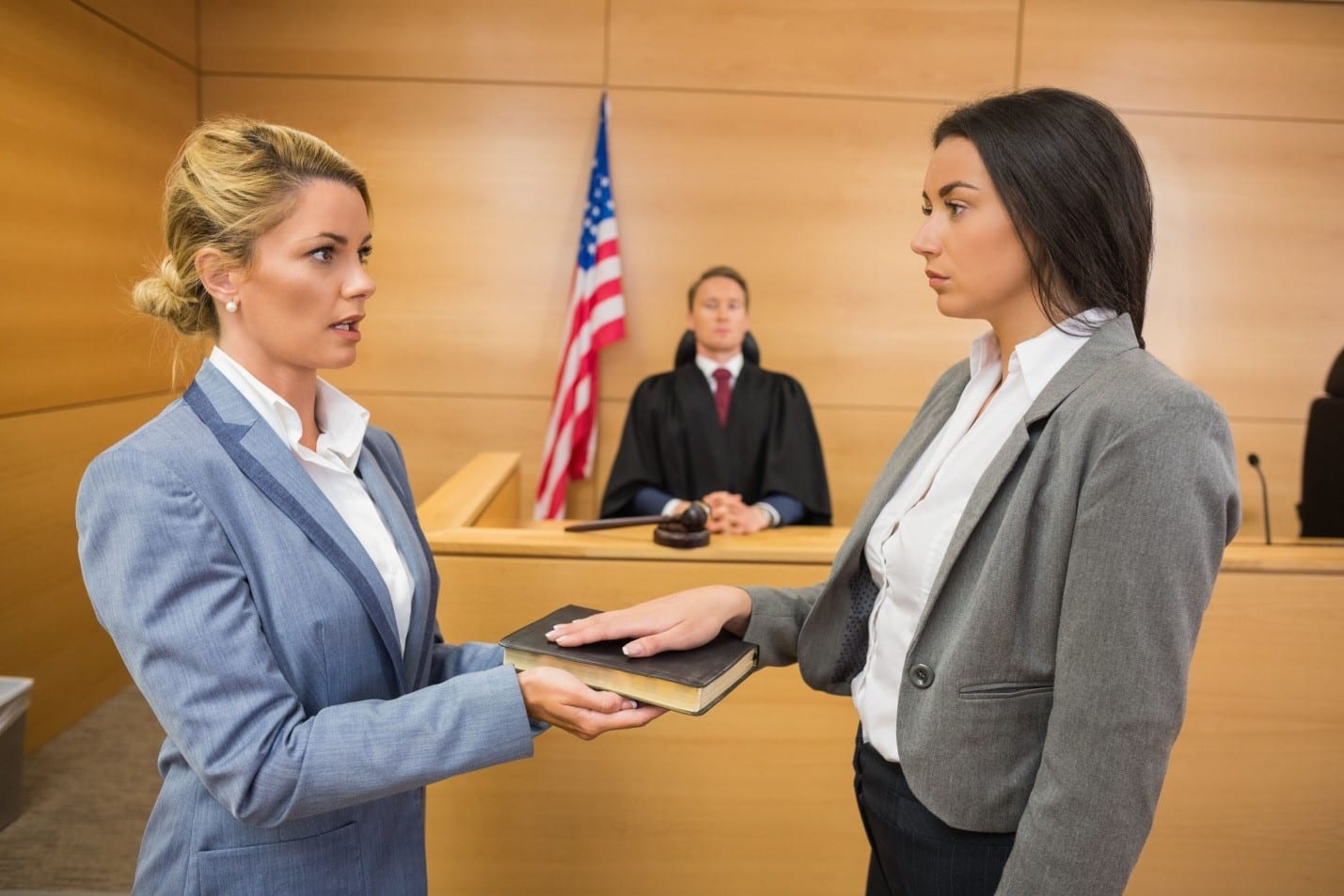 Deferred prosecution programs. If you have been accused of shoplifting, you may be able to participate in a deferred prosecution or diversion program. After successfully completing the program, your shoplifting charge may be dropped. Such penalties typically involve community service and restitution payment. You attorney may be able to argue that this arrangement would be most beneficial to you and your community, sparing you jail time and the long-term stain of a criminal record. This option for defense is particularly effective when applied to cases of teens and older children accused of shoplifting.

What to Do When Accused of Shoplifting in North Carolina While being apprehended for shoplifting, you can help your case by exercising your right to remain silent. Click To Tweet

Oftentimes, store security personnel will wait until you leave the store before apprehending you. Then, they may ask you to accompany them to their office, where they will attempt to make you give a statement—oftentimes in written form—that admits to shoplifting. They may even make false promises to not file criminal charges or call the police if you do so. You can greatly help your case by remaining silent, and refusing to make or sign a statement. Never say anything without an attorney present.

The next step is to hire a seasoned defense attorney with experience in defending shoplifting charges. An attorney can review your case and determine which defense strategy will be most beneficial to you, whether it’s arguing lack of intent or seeking a plea bargain. With the counsel and aggressive representation of a skilled attorney, you may be able to have your shoplifting charges reduced or dropped altogether.